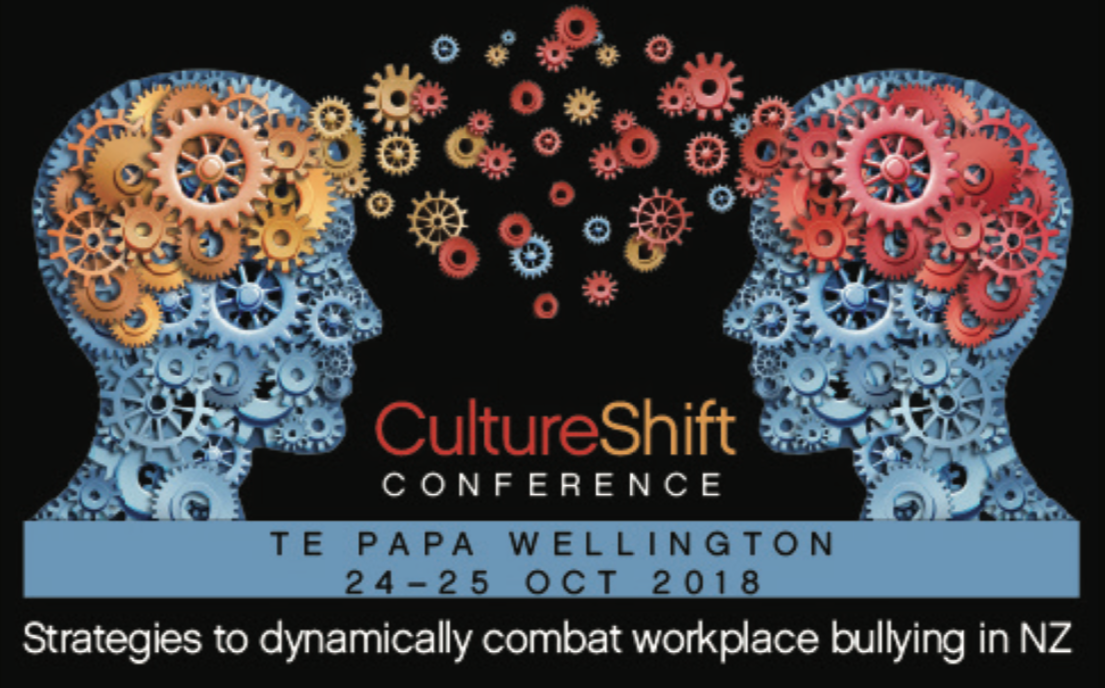 By Richard P. Himmer, an Emotional Intelligence Consultant and Affiliate of the Workplace Bullying Institute. He is conducting research for his dissertation and will soon be soliciting for volunteers to be part of the study. He can be reached at EQMicroSkills.com.

For many employees, going to work each day requires all their strength — not because they are physically challenged, but because they have a bully in their life. Fifty-two percent of a target’s day is spent avoiding the bully. Workplace bullying is described as psychological terror and it continues to escalate.

In 1996, 75 percent of surveyed organizations said they had no bullying in their organization, executives in sum denied that it existed. In a recent 2014 survey by the Workplace Bullying Institute (WBI) more than 65 million American workers are affected by what is called the American Cancer and public awareness is 72 percent.